Since I’ve stopped, I’m putting away at least £500 a month

I was 17 when I first started smoking.

I didn’t smoke when I was at school, but when I left school to go to work, all my peers smoked and I felt I needed to join not be sort of left out and that’s what started me smoking. But both of my parents smoked and we lived in a newsagent’s shop, so if I was going out to work on a morning, it was quite handy to just grab a packet of 10 cigarettes and take them.

I think, that I felt to fit in, I needed to smoke. And then you get the addiction and you can’t give it up. Well, since I’ve stopped, I’m putting away at least £500 a month. You have to get to the right point in your mind that you really want to do this. Otherwise, it’s a waste of time. If your mind is not in tune with what you want to do, you’re just wasting your time, and the government’s time and the NHS’s time, because you’re wasting their money.

Well, three years ago gone April, I had a stroke. I was actually on the phone to my mum at the time and I said “I don’t feel like I’m talking properly” and she said “No, you’re not”. I said “Right, I’m going!” (I) hung up on her, dialled 111, and she said… I told her the symptoms that my arms felt heavy, my face felt funny, and I said I feel as though I’m slurring my words. She said “You are: why didn’t you phone 999?” “Well, I wasn’t 100% sure and I didn’t want to waste the NHS’s time”. She said “there’s an ambulance on its way”. And it was, within 10 minutes the ambulance was there.

My blood was thickening which caused a clot and that was, that was, basically, the cause of the stroke. Because smoking makes your blood go thicker and it clots a lot easier than normal blood. And I was very, very lucky that because I knew I was having it, I was in hospital in the CT, given the clot-busting drug, all within three hours and that’s the crucial time: three hours. And I was very, very lucky. And I did come out with a walking stick. I was determined I was coming out as soon as I could.

I’ve had one dream since I’ve stopped, and that was running around trying to find somewhere to hide one cigarette and that’s it. 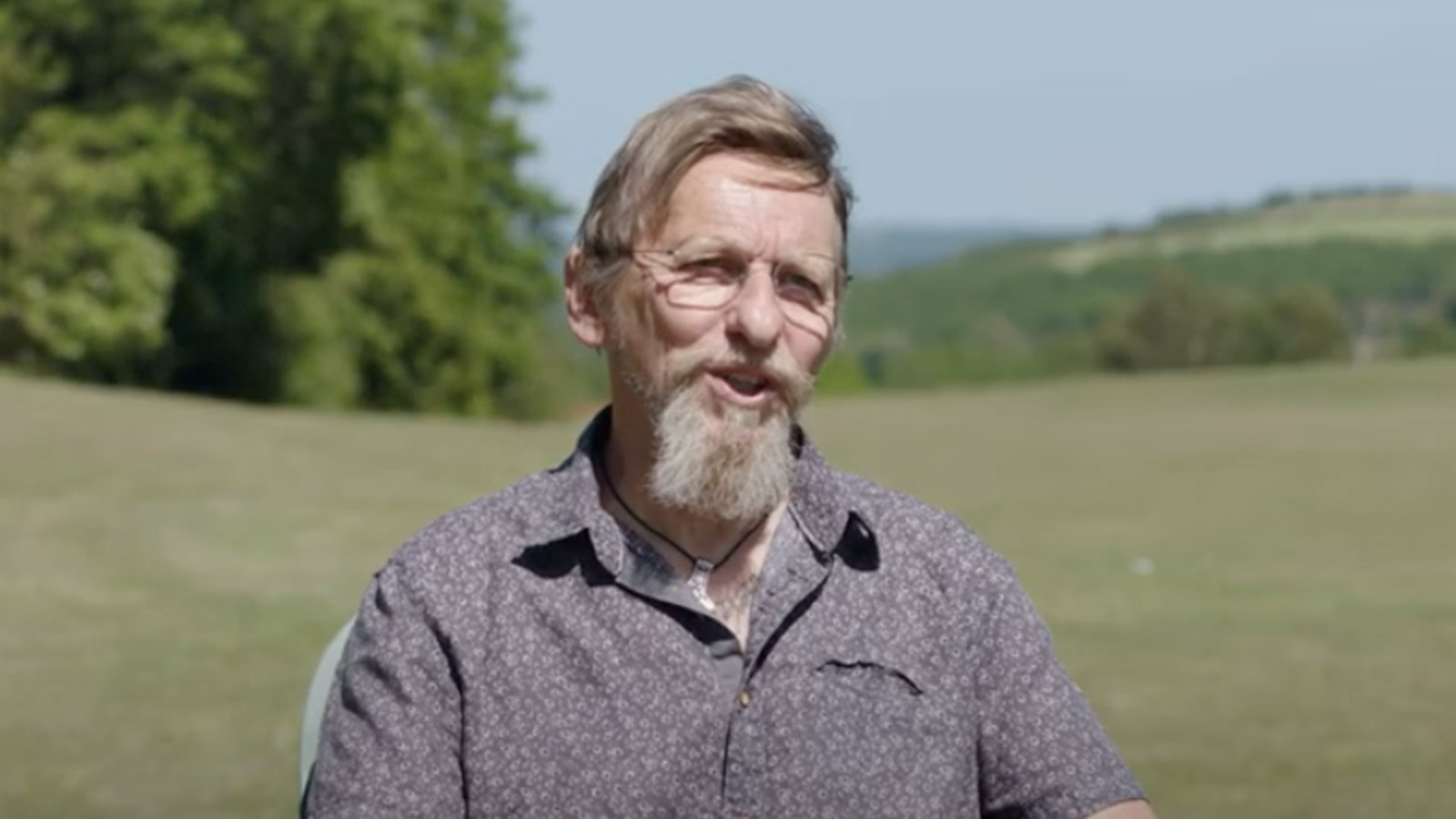 I can now walk up stairs without gasping 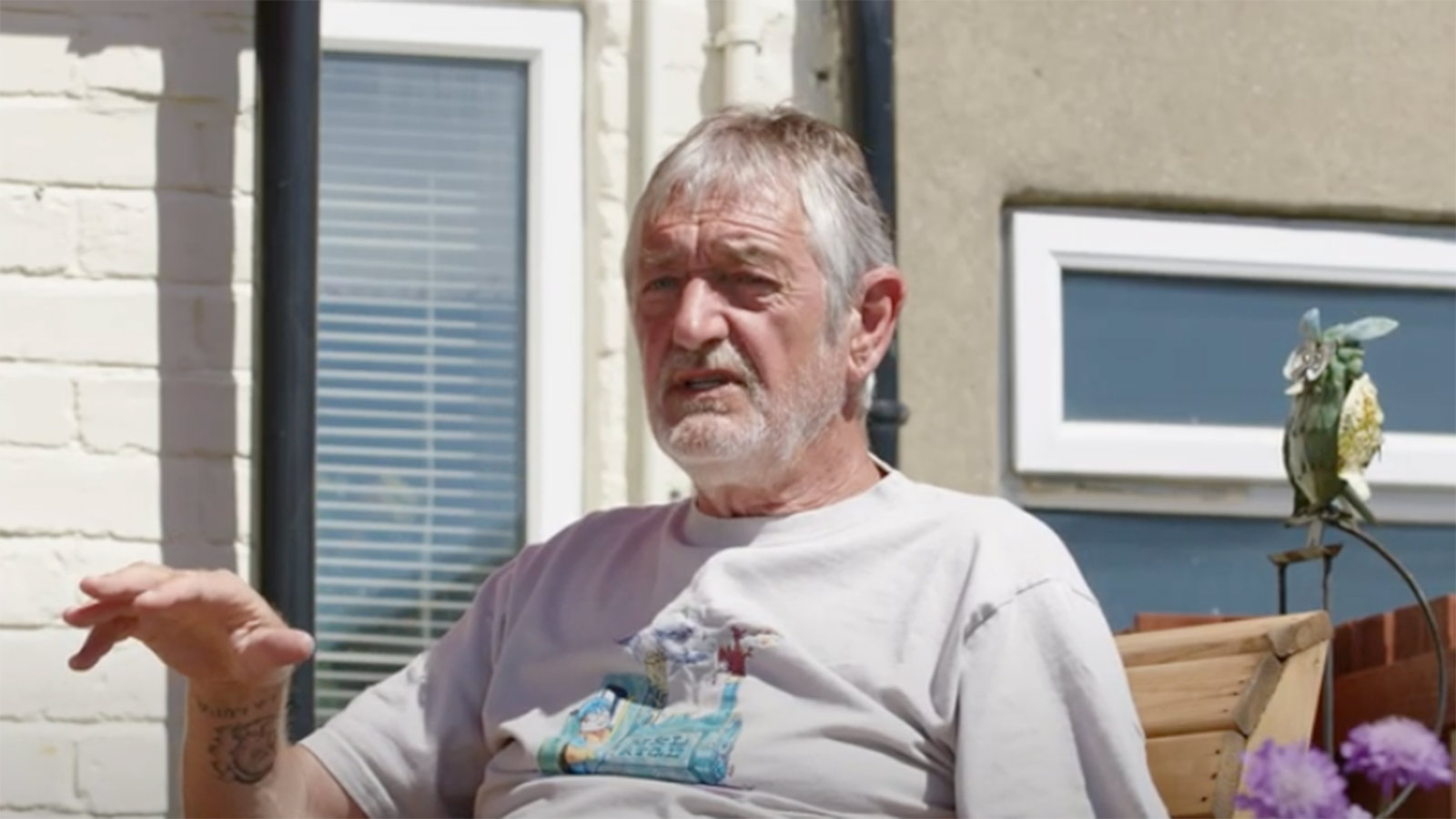 Is that little stick in your hand worth dying early for?